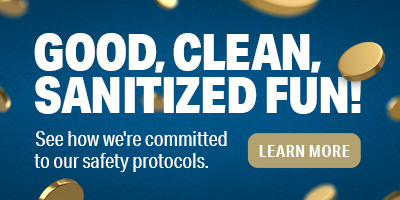 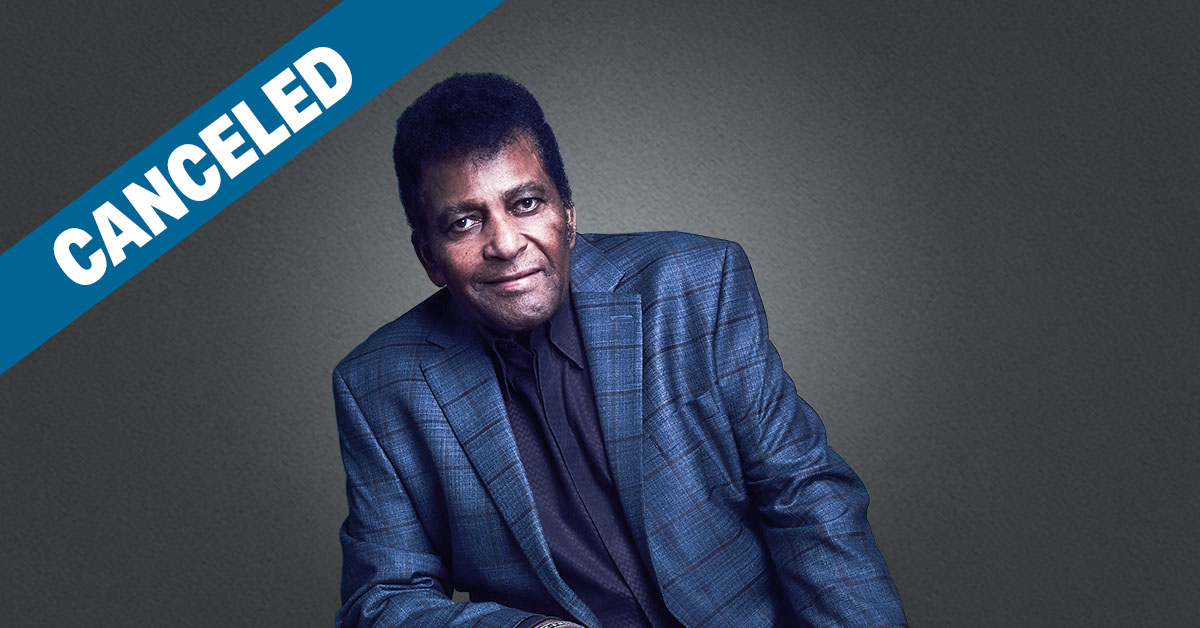 ATTENTION: This show has been canceled for 2020. All tickets will be refunded through the original point of purchase. If you purchased your tickets at a Grand Casino box office, you will need to revisit that same location — be sure to have your physical tickets with you to receive a full refund starting October 5th.

This event has been Canceled.

Becoming a trailblazing country music superstar was an improbable destiny for Charley Pride, considering his humble beginnings as a sharecropper’s son on a cotton farm in Sledge, Mississippi. But in the end, with boldness, perseverance, and undeniable musical talent, he managed to parlay a series of fortuitous encounters with Nashville insiders into an amazing legacy of hit singles and tens of millions in record sales.

Charley’s first two singles, “The Snakes Crawl At Night” and “Before I Met You,” set the groundwork for “Just Between You and Me,” which caught fire in 1967, breaking into the top-10 country chart and garnering Charley his first Grammy nomination. Charley Pride quickly became country music’s first black superstar. Between 1967 and 1987, he amassed no fewer than 52 top-10 country hits and went on to sell tens of millions of records worldwide.

In 1971, Charley won two Grammy Awards related to his gospel album, Did You Think To Pray? — “Best Sacred Performance, Musical (Non-Classical)” for the album, as well as “Best Gospel Performance Other Than Soul” for the single “Let Me Live.” Later that year, his #1 crossover hit “Kiss An Angel Good Morning” sold over a million singles and helped him to win the Country Music Association’s (CMA) “Entertainer of the Year” award and the “Top Male Vocalist” awards of 1971 and 1972. He also won the “Best Male Country Vocal Performance” Grammy Award in 1972.

Some of Charley’s unforgettable hits include “All I Have To Offer You Is Me,” “Is Anybody Goin’ To San Antone,” “Amazing Love,” “Mississippi Cotton Pickin’ Delta Town,” “Burgers And Fries,” “Roll On Mississippi,” and “Mountain Of Love.”

Many of Charley's other honors clearly underscore his impact on American music. In 1994, he was honored by the Academy Of Country Music (ACM) with its prestigious Pioneer Award. In 2000, he was inducted into the Country Music Hall of Fame. And in 2017, The Recording Academy®, renowned for its Grammy Awards, honored Charley with a Lifetime Achievement Award.