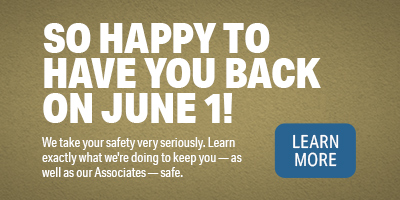 ATTENTION: To ensure the safety of our Guests, Associates, and others, Grand Casino Hinckley has decided to postpone Sheila E. on Saturday, April 11. The event has been rescheduled to Friday, November 13, at 7 p.m. — all tickets will be honored towards the new date.

Please note: Due to the increased volume of requests at this time, all Guests are experiencing intermittent delays. Please be patient as Ticketmaster works through these issues. Fans can also request refunds through the call centers.

ABOUT SHEILA E.
One of life’s constants for Sheila E. comes down to a simple phrase: follow the beat. And her impeccable inner rhythm is the pulse behind a trailblazing career that still knows no bounds.

So it’s no surprise that after such a music-immersive childhood, the gifted, world-class drummer and percussionist began amassing an impressive string of credits playing not only with her dad but also with pioneering talents like George Duke, Herbie Hancock, Marvin Gaye, Diana Ross, Lionel Richie, Prince, Ringo Starr, Gloria Estefan, Beyonce, and Jennifer Lopez. She's the Grammy Award-nominated singer/songwriter behind the seminal hits “The Glamorous Life” and “A Love Bizarre.” A fearless multi-instrumentalist equally proficient on guitar and bass. Actress. Mentor. Philanthropist.

Sheila E.’s fierce, dynamic verve onstage has made her a major concert draw since the ‘90s. Along the way, she has acted in several films (“Krush Groove,” “The Adventures of Ford Fairlane,” “Chasing Papi”) and launched various music projects (C.O.E.D., E Family Band). She added to her arsenal of credits performing on the 2012 Academy Awards with pop hitmaker Pharrell Williams and composer Hans Zimmer. Sheila E. was also among the roster of stars chosen to perform at the 2013 Kennedy Center Honors, whose honorees included artists Herbie Hancock, Billy Joel, and Carlos Santana.

Sheila E.'s producing, arranging, and performance talents have been showcased throughout the music and film industry with appearances on The Academy Awards, The Latin Grammy Awards, BET Awards, The American Music Awards, The Kennedy Center Honors, The Summer Olympics, WOW Awards, ALMAs, and The Image Awards, just to name a few.

Sheila E. continues to produce and perform music throughout the world. Her current studio project and tour, ICONIC, is Sheila's continued contribution to the music industry and her efforts in awareness to social issues and humanitarianism. Sheila E. is CEO of the entertainment company Stiletto Flats Inc. located in Los Angeles, California.

Once tickets go on sale to the general public, they can be purchased in person at either casino Box Office, Grand Rewards, or by clicking the “Get Tickets” link to the left. 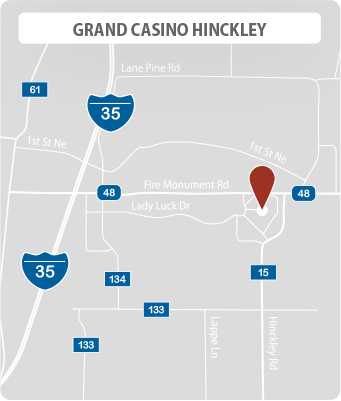